Overdraft Apps » Overdraft Guides » Can you overdraft a debit card

If you are short in cash for the next few days and you were just wondering “damn, can you overdraft a debit card? – well, this article explains it all. If you are looking for extra money, overdrafting your debit card is definitely a possibility. But before doing it, there are few important things you should know.

Can you overdraft a debit card with no money

Yes, absolutely. Overdraft means using money that you don’t have. After opting-in for an overdraft protection program at your bank, you will be able to use your debit card to make purchases even if your account has a low or even negative balance. Nothing worth celebrating here! Overdrafting costs money, and quite a lot.

Most of the banks will charge you $35 for every transaction that you make. Meaning that if you have $10 in your checking account, and you go to Walmart and spend for $20, you are going to be charged the $20 + a $35 overdraft fee. Your balance will now be -$45 (since you had $10 left in the first place). In addition, every transaction you are going to make when you are already negative will cost you another $35. Even if it’s a $3 coffee at Starbucks. These overdraft fees add up quickly – banks make tens of billions of dollars from overdraft fees every year!

How much can you overdraft

Well, it really depends on your bank and the kind of client you are. The amount that your bank will let you overdraft is usually between $0 and $1,000. The cost of each overdraft also depends on your bank, but as mentioned, the average in the U.S. today is $35 per transaction. For the full list, check out our article overdraft fees by bank.

Can you overdraft a debit card at an atm

As long as you are enrolled in an overdraft protection program (meaning that you are allowed to overdraft), you will be able to overdraft your debit card at an atm. You will, of course, be charged an overdraft fee of $35. Don’t expect to be able to withdraw an unlimited amount of money too. A few hundred dollars will probably be your limit. The only way to know exactly how much you can actually overdraft is by asking your bank directly. Just ask how much exactly you can withdraw when your checking account is negative.

Can you overdraft a debit card online

Similarly to swiping your card at a store, you can also overdraft your debit card when you make online purchases. Of course, the transaction will go through only if you opted-in for an overdraft protection program and the transaction amount is within your “overdraft limit”. In this case too, an overdraft fee of $35 will be charged for every time your card is processed.

Check out: how to survive an overdrawn bank account

What happens if you overdraft a debit card

Except the expensive fees that you will obviously have to pay, your bank can eventually flag you as a bad customer. Having an overdrawn bank account is something you should try to avoid! To prevent the situation, you should monitor your expenses as much as possible. Most people overdraft because of a mismatch between their expenses and paychecks, not because they actually need money. If you did happen to get hit by overdraft fees, try to get your overdraft fees waived. Just call your bank and make your case. If you are really in need for cash, then you should check out overdraft apps such as the Dave app or the Earnin app. 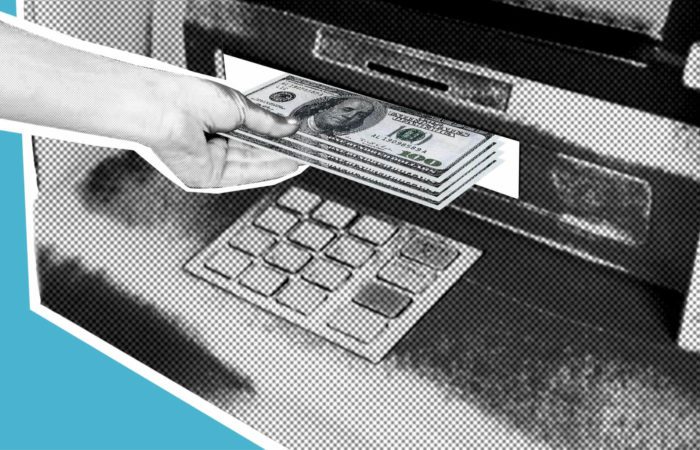 How to Overdraft at an ATM: Withdrawing Money if Your Account Is Overdrawn 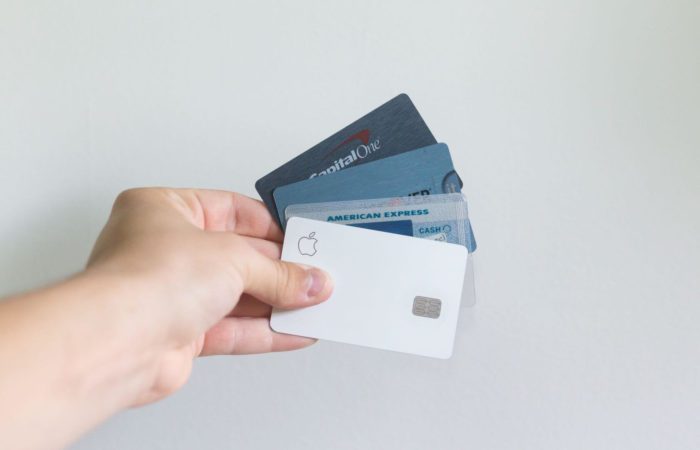 How to Overdraw a Debit Card on Purpose: Overdrawn Debit Card Guide [2022]