Financial calculations like the repayments on a loan, the present value of money or the return on an investment are pretty tough to do using a basic handheld calculator. Yes, you could get a physical financial calculator but they’re not easy to use if you don’t know them. Instead, why not try a financial calculator app? In this article we review a couple of solid options for both iOS and Android.

On iOS Bishinew’s financial calculator gets a rather solid 4 / 5 with users saying they no longer need access to a regular, physical financial calculator to do their financial math. Users also like the wide variety of calculations you can do with the Bishinew EZ Financial Calculator app. That said the user interface of the app is not exactly modern.

Bishinew did a good job on Android too, with its Financial Calculators app scoring 4.3 / 5. Users of the Android app point out that the short ads can be a nuisance, but plenty of reviewers liked the fact that it’s a fast and easy to use calculator with plenty of essential pre-set financial calculations ready to use.

Does EZ Calculator from Bishinew lack some feature that are essential for you? Try out powerOne Finance Pro, a powerful calculator app which includes over 400 free calculations. Lovers of HP calculators will like the fact that it supports RPN input which is a really fast way to perform calculator tasks.

The powerOne Finance Pro calculator is more than just a calculator: you get full graphing facilities too, so you can see visual data in the shape of a function graph or bar chart. You can also save your past computations to refer back to, annotating and re-calculating as needed.

It’s a popular calculator according to iOS users, scoring 4.7 / 5 with users saying that the pro version is worth the extra money thanks to the included templates. powerOne Finance Pro is not available from the Google Play store, but you can independently download and install it on your Android phone.

Available only for iOS, we think Tydlig is worth highlighting as it offers something that’s a little different from the usual calculator app. Tydlig puts a close focus on the iPhone and iPad user experience for a visually appealing, usable calculator app.

You can make all the usual handy calculations with Tydlig, including tips and discounts through to financial calculations and trigonometric functions. You get visualization tools too, including graphics abilities that are real-time. Many functions also give you a slider which you can toggle to see the effects of changing the parameters in a calculation.

Though not available for Android, iOS users love the app rating it 4.8 / 5 with particular praise for the “What-If” functionality of the app, in other words seeing the change in outcomes if you change an input in a calculation. The app is glitch and bug-free but note that you need to pay $1.99 to use it.

If you’re used to using a physical, desktop calculator from HP you might want to get an app that emulates the features of the famous HP calculators, including the HP 12C and the 10bII. You have plenty of options for both Android and iOS, but we take a look at two that we think are worth considering.

10bii Financial Calculator. For Android and for iOS, this HP 10bII emulator has all the functions you expect from a real, physical 10bII calculator. Use it to calculate investments, loans and other day to day financial math. Android users like this app, it scores 4.6 / 5 but note the $5.99 price tag. iOS users score this app an equally healthy 4.8 / 5 – same price tag.

HP 12C Financial Calculator. This time for iOS and straight from HP, the 12C emulator you see here genuinely looks like a classic HP 12C, a very popular financial calculator that has proven popular for decades. It gets somewhat mixed reviews though, scoring 2.9 / 5 on the app store but some users do like it. There is also the $14.99 price, but it is an authentic HP app which will be a major plus for some. 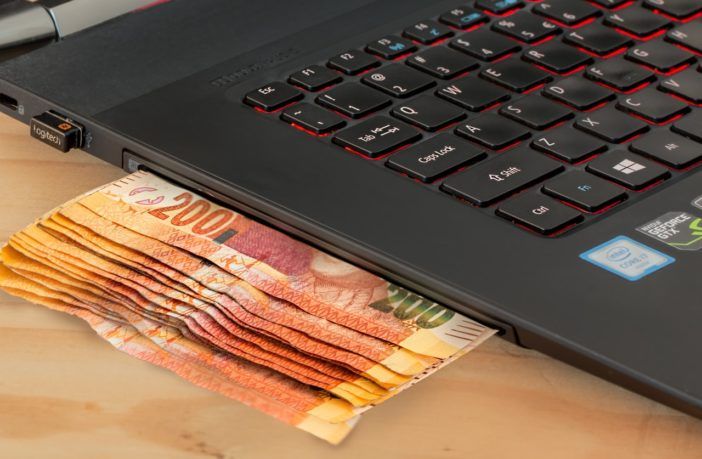