Do you need money fast? Looking for an additional income to top up your wages? You’re in the right place. Read on to discover the best money making apps for getting cash quickly. We also cover apps that are great for extra income and a couple of apps that are good for borrowing in an emergency.

There is a whole range of apps that can help you make money quickly by selling or making use of things you already have. Short of borrowing money, selling or renting out your stuff is the fastest way to get cash in your bank account. Check out these apps:

Selling on eBay or classifieds can be tedious, Mercari aims to make it much easier to sell stuff you don’t need using just your phone. It has eBay-style categories which make it easy to sell everything from shoes to headphones and baby accessories.

It’s a popular app, iOS users give Mercari 4.8 / 5 saying that it’s quick and easy to sell unwanted items with Mercari. Out of over 100,000 reviews from Android users, the average score for Mercari comes to 4.4 / 5 which is rather positive too.

Do you have an asset like a car or even camping equipment that you’re not using? Rent it out on Fluid Market where you can get paid by the hour for making your pickup truck or trailer available. Users like the app, we note the iOS edition getting 4.7 / 5 on average with reviewers enjoying the fact that they can earn money from their unused assets.

That said, one user complained about damage to a truck they rented out, which wasn’t covered by Fluid Market. Android users are less happy at an average rating of 3.9 / 5 with complaints about app glitches appearing to be the main concern, as often is the case with the Android version of an app.

Just finished studying and have stacks of textbooks lying around? Never going to read that novel again? Check out Bookscouter, the app that lets you re-sell unused books. iOS users are reasonably happy with the app, scoring it 4 / 5 while Android users score the app 3.9 / 5. Users report it is generally easy to use but complain about in-app glitches, with the search feature a particularly frustrating culprit.

We’ve outlined a couple of solid options that can help you cash in on things you already have and which you don’t have any current use for. But how about earning money using an app?

Eventually you’ll run out of things to sell. What next? There are plenty of apps which pay solid amounts for completing tasks. These apps can keep making you money over the long run, some of the highest-paying examples include:

Want an app that pays you for your everyday online activities? Check out Swagbucks which starts you off with a $10 bonus. Get money for completing surveys, watching videos or just browsing the web. You can cash out as soon as you’ve earned $25.

Do you like taking lots of pics with your phone? Sell them for anything from $5 up to $100 each with Foap. You simply register an account and upload high-quality photos, getting notified as soon as one of your photos sell.

Owners of Apple devices give Foap an average of 4.5 / 5, enjoying the fact that it’s simple to get $5 per picture or even $0.25 when someone adds your image to their album. Android users give the Foap app 3.8 / 5 which suggests Foap still has some work to do on their Android app.

Similar to Swagbucks but with better feedback from users, InboxDollars gives you a straight-forward way to earn money using your phone to complete surveys. You can also earn money by watching TV and by doing your everyday online shopping. Note the $30 minimum payout, which is a bit higher than Swagbucks.

What do users say? Owners of Apple phones liked the app, scoring it 4.4 / 5 which is not bad for a money-making app. Android users are also positive, scoring the app 4.3 / 5 with reviewers saying they like how easy it is to earn money, though some users thought it took a lot of work answering surveys but that the cash paid is very little.

Earning money with an app is ideal: the money is yours to keep. But if you need money urgently a money-making app simply won’t work. If it’s urgent, borrowing is an option.

Can’t wait to make money using an app? If you are in a real cash crunch you could consider taking out a loan to help you right now. You should never borrow for long periods of time, but a loan can save you substantially in terms of overdraft charges. Consider these apps:

With MoneyLion you can borrow up to $500 at a rate as low as 5.99% APR, and get your loan within seconds even if your credit score isn’t great. You need to pay the $29/month membership fee to get a loan, but you can recoup the membership fee by logging into the app and earning $1 every day.

Users like the app, with iOS users giving MoneyLion a very solid 4.7 / 5 praising the extensive money management features on offer, including the low-cost loans. Android users are positive too, scoring MoneyLion 4.2 / 5 with some users complaining about gaps in customer services, though others liked the easy access to loans.

For larger loans you could consider RainyDay. You can borrow as much as $2,500 through RainyDay, and the app will consider you even if your credit history has a couple of flaws. Note that you can only apply for RainyDay loans through its website.

Clearly, you have plenty of options if you’re in need of money. It’s easy to earn some cash with your phone, whether you sell items you don’t need or do a little bit of work to earn brand-new money. In a hurry? Borrowing is an option if it is a real emergency. 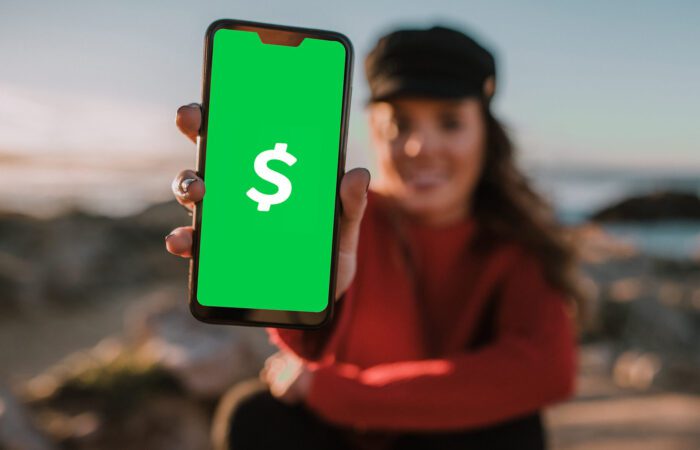 Cash App Overdraft: How to Overdraw Your Cash App Card [Without Fees] 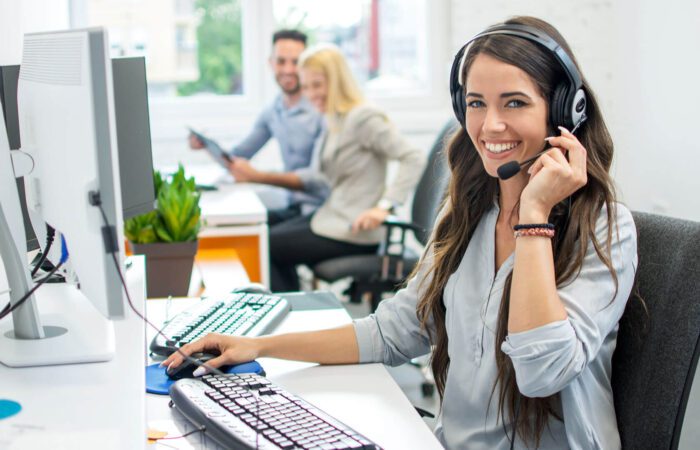 How to Refund Overdraft Fees: Chase, Wells Fargo, Bank of America and More