We met for a burger and fries at the local diner, followed by popcorn and a movie, and finished the night with endless laughs about the dumb things we used to do in our younger years. Unfortunately, what started out as a cheap night out with the besties ended up costing an arm and a leg – $160, to be exact. How? A burger and fries cost $15, popcorn and a movie cost $20, another $10 for a drink… and then overdraft fees cost $105. Little did I know that my account was negative. All I did was tap my Citizens Bank debit card a couple of times on the weekend, and now I’m digging myself out of a financial mess.

An overdraft happens when a bank customer doesn’t have enough money in their account to pay for their goods or services, but the bank processes the transaction anyways, resulting in a negative balance and costly fees. If you’re a customer of Citizens Bank, it’s wise to understand how overdraft works. This guide will cover Citizens Bank overdraft fees, overdraft limits, and your options as a customer.

Citizens Bank will charge an overdraft fee for customers that have any of the following checking accounts:

If your account is overdrawn, Citizens will pay the following transaction types (at its discretion) and charge you an overdraft fee:

However, Citizens Bank will not authorize overdrafts on your ATM withdrawals or debit card purchases under its standard overdraft policy. These transactions will be declined and you will not be charged overdraft fees. If you’d like to access cash from an ATM or continue to make purchases on your debit card while your account is overdrawn, you’ll need to enroll in Citizen’s Debit Card Overdraft Coverage, which you can do online, by phone or at a Citizen’s branch.

Citizen Bank’s Student Checking and Citizens EverValue Checking accounts do not come with standard overdraft coverage. So, if you don’t have sufficient available funds in your account to cover a transaction, it will be declined and, in the case of checks, bill payments and ACH transactions, the item will be returned unpaid. These accounts are not eligible for Debit Card Overdraft Coverage, so you will be unable to make debit cad purchases or ATM withdrawals that would overdraft your account.

How much are Citizens Bank’s overdraft fees?

If you face frequent overdrafts, you may also apply for an overdraft line of credit, which will automatically fund overdraft transactions. You’ll need to meet the bank’s credit criteria to qualify. The credit line carries a $30 annual fee and there is a $12 transfer fee (charged on the days when you access the credit line) plus interest on the outstanding loan balance.

What is Citizens Bank overdraft limit?

Can you get a Citizens Bank overdraft fee waived?

Citizens’ Peace of Mind feature allows customers to cover their overdraft transactions by 10 PM EST the next business day, and the fee will be waived. Furthermore, customers who have the Citizens Quest Checking or the Citizens Wealth Checking also gain access to the “Citizens Fee Relief” feature, allowing customers to waive the first overdraft fee of the year, no questions asked.

If you’ve incurred multiple overdraft fees, it may be worth contacting the bank to request a refund. Most banks consider a customer’s relationship when making case-by-case decisions, and usually don’t offer more than one ‘goodwill’ overdraft fee refund per year. If your account is overdrawn, it never hurts to call Citizens Bank to request that the fee be waived – especially if your account was overdrawn by no mistake of your own.

How to avoid overdraft fees from Citizens Bank

Citizens Bank provides overdraft features to aid its customers in avoiding costly fees. Some include account-based features, and other options include linking a form of overdraft protection.

Many of their checking accounts come with unique features that allow customers additional aid related to overdraft items. They are:

While there are many tools available to avoid costly overdraft fees, they can take a big bite out of your finances, oftentimes when you can least afford them. At $35 per overdraft transaction and up to $175 in overdraft fees per day, Citizens Bank charges higher fees than many other banks.

You may want to consider adding innovative money borrowing apps to your phone, which can help you access fast funds to cover a small shortfall with no interest and low or now fees. Mobile banking apps like Chime also provide full-service banking through your phone, with no-fee overdrafts for up to $200. 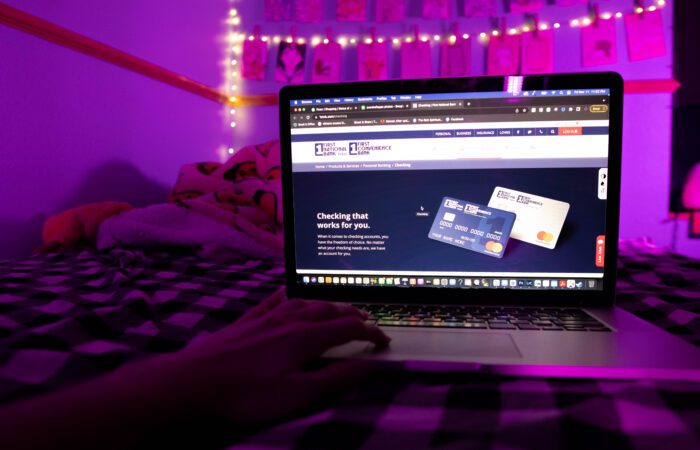