If you’ve arrived here after searching for a “bank with the highest overdraft limit”, being able to overdraw your account at your bank is probably important to you.

Overdraft policies and limits vary from bank to bank and also depend on personal factors, such as your credit history, whether you’re a new customer or if you’re an existing customer, and whether your account is in good standing.

With that said, it’s tricky to pinpoint a particular bank that offers the highest overdraft limit. Without talking to a bank operative and going through your personal details and requirements, there isn’t an exact way of finding out how much of an overdraft limit a bank will give you.

As a general rule of thumb, it’s not uncommon for banks to pay overdrafts of a couple of hundred dollars if you’ve chosen to opt-in for their overdraft coverage. For large overdrafts of upwards of $1,000 however, this is much less likely; you would have to have many years of history with a bank (or a lot of savings), for amounts like this to be paid.

If you have the sort of overdraft protection where your checking account is linked to your savings, technically, you could overdraw for a transaction costing as much as your total savings. You may not be able to make transfers too often though as some banks limit the number of transfers from savings to checking (not the amount itself).

Read more on this here: How much can I overdraft my checking account?

In this article, you’ll learn about the overdraft practices of two prominent U.S. banks and if you bank elsewhere, how to find out what your existing bank can offer you in the way of overdraft protection.

Citizens Bank’s standard overdraft practice is to charge $35 for each overdrawn item and has a limit of allowing up to 7 overdrafts on any one business day (resulting in fees of up to $245!).

More fees come into play if your account continues to be overdrawn after four days. Citizen’s Bank will then charge a Sustained Overdraft Fee of $30 and then another $30 fee on the 8th business day. After ten consecutive business days of being overdrawn, another $30 will be charged, totalling $90 all in all.

If you opt for this product, you can potentially cover any number of overdrafts that you need to, providing you have enough savings in your linked account to cover them. The transfer fees associated with this type of overdraft service are capped at $12 per day, even if you have multiple overdrafts. However, if you don’t have enough funds in your linked account, the standard overdraft fee of $35 will apply for each item.

An overdraft line of credit is an agreed amount you can borrow for overdrafts. You’ll be charged interest on the amount you overdraw until you pay the funds back. The limit for this type of overdraft protection varies for each person and is subject to credit approval.

To learn exactly how much you can overdraw your account, or to find out more about the different overdraft options Citizens Bank offers, you can call them directly at 1-800-922-9999.

Two types of overdraft products are available at this bank:

The Overdraft Setting is a feature included with your checking account which you can change to determine how you want Bank of America to handle your transactions when you don’t have sufficient funds available in your account.

Bank of America may pay overdrafts at its discretion if you choose the standard setting, subject to an Overdraft Item Fee of $35. This bank has a limit in place of up to four Overdraft Item Fees per day (or NSF Returned Item Fees per day). However, if you overdraw your debit card for an everyday non-recurring purchase, they will usually decline the transaction, without charging an overdraft fee.

Overdraft Protection is something that you’ll need to opt into – it works by linking your checking account to another of your Bank of America accounts (e.g. savings). Each time you overdraw your checking account, the overdraft funds are transferred from your savings account with a charge of around $12 for each transfer.

To find out more information about overdrafts with Bank of America, you can contact them by phone. This page on their site will give you the right contact number for the state in which you live.

Banks that let you overdraft at ATM

Not all banks will allow you to overdraft at an ATM, but some will:

More on ATMs that let you overdraft

How to check what overdraft protection you have (if any)

You can check directly with your bank about whether you’ve set up overdraft protection on your account, by giving them a quick call.

Be sure to get your bank to run through the details of your overdraft protection, including the associated overdraft and NSF fees, so you can see if it’s suitable for your needs.

*The above facts and figures are correct at the time of publishing. 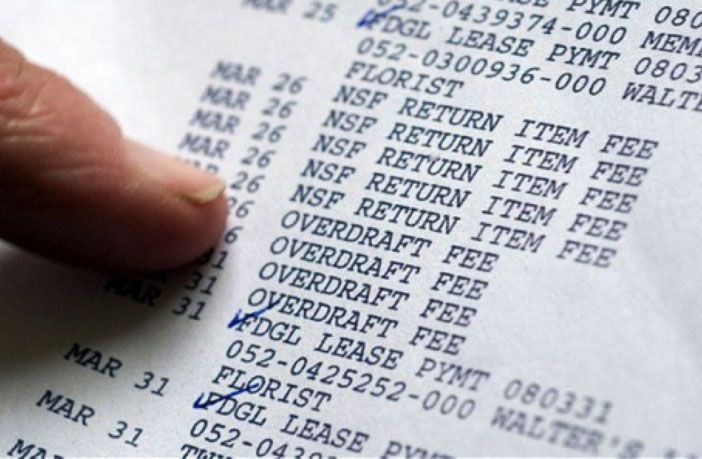 How to Overdraft Your Bank Account on Purpose: Skip the Stress of Insufficient Funds 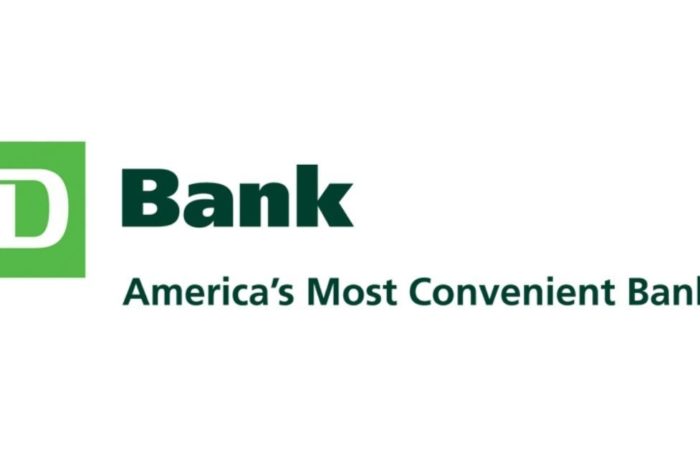