Getting paid weekly or bi-weekly is customary in the U.S, and in a perfect world, payday always falls a few days before bills are due. Of course, we don’t live in a perfect world. So at times, you may have more bills than cash in your bank account. If you don’t have an emergency fund to tide you over until payday or a credit card to fall back on, the PayActiv app can take the stress out of waiting for your money.

The PayActiv app is a free financial wellness platform that can help you manage your money. Its most notable feature is the ability to see your earned but unpaid income in real-time, and then access your earnings ahead of your paycheck. Transfer funds to your bank, or have funds loaded onto a prepaid debit card.

Here’s what you need to know about the app, including how to use it, and what actual users have to say about the service.

How to Use the PayActiv App

PayActiv gives you an early advance on your paycheck, but without the interest rate and fees that are far too common with cash advance and payday loans.

Everyone deals with unexpected expenses from time-to-time, whether it’s a car repair, a medical expense or a home repair. This app is designed to reduce financial stress between paychecks.

The PayActiv app can work with any payroll system, and many employers offer this service to their workforce as an employee wellness benefit.

Getting started as an employee is simple, and it only takes two minutes to download the app and enroll. From the app or website, click “Enroll” and then provide your name, mailing address, mobile phone number, email address, company name and employee ID. You can also sign up by texting “enroll me” to 1-877-937-6966 and following the instructions, or submitting an email request: enrollme@payactive.com.

Keep in mind that you can only sign up for the service if your employer offers PayActiv as a company benefit.

The app is live once you’re enrolled, and you’ll have immediate on-demand access to your earnings. There’s no membership fee, but there is a $5 flat-fee per withdrawal.

Since PayActiv isn’t a loan or a credit building solution, you don’t repay what you withdraw, nor do you pay interest on an advance. Your company deducts any money you draw from your next paycheck.

PayActiv has been around for a while, with reviews on app stores dating back to 2016. Overall, users were pleased with the app and grateful that their employers offered a solution to keep their head above water during tough times. The app scored a rating of 4.6 / 5 out of 120 reviews on the App Store, and 4.5 / 5 out of 344 reviews on the Google Play Store.

The words “Awesome,” and “Loved It” prevailed throughout reviews on both stores. Several users spoke of frequently finding themselves stuck between a rock and a hard place and not having enough funds for utilities, rent, groceries, prescription medications and unexpected expenses.

Tapping into their earned wages was a godsend, helping many avoid late fees, overdraft fees and insufficient funds fees.

Many people also praised the app for providing an alternative to payday loans. One user shared an experience of paying $45 to get a $300 short-term loan. Some reviewers described PayActiv as a smarter, cost-effective solution because it doesn’t involve predatory lenders or expensive payday loan fees. And since you only withdraw what you’ve earned, there’s peace of mind in knowing that you’re not incurring any debt.

From the reviews, users were also over the moon with how fast they could get their money. Some people enjoyed same-day deposits, whereas others had money in their bank account on the next business day.

Even though the app received mostly positive feedback on app stores, some users expressed concerns.

Most people could download and use the app without technical issues. But a small percentage of users didn’t have a seamless experience. A few complained of glitches, like their accounts not showing their real-time earnings. Some even discovered a zero balance upon signing into their account, even though they had worked and earned wages during the pay period.

Others criticized the app for repeatedly kicking them out of the system, forcing them to sign back in multiple times to complete a transfer.

There were also a few isolated areas of concern. For example, one user was unhappy because the app didn’t offer an automatic transfer feature, allowing employees to set up regular, ongoing transfers of their earned wages on certain days during the pay period.

Another user called the app a lifesaver but didn’t like how it required employees to earn a minimum of $60 before they could tap into their earnings. One user had an issue with the app not accommodating people who worked multiple jobs. Currently, the system only allows employees to sign up under one company.

Some users also mentioned that the app doesn’t always include overtime pay. But while these funds may not be available for an early advance, overtime pay did appear on their paycheck with the rest of their earned income for the pay period.

Not looking to cash out your wages early? Try these cash advance apps instead:

What Else Can the PayActiv App Do?

But while most employees download the app for the ability to access earned wages early, this isn’t the only available feature.

PayActiv is a comprehensive financial solutions system that can benefit various areas of your personal finance. For example, you can use the app to:

Living paycheck-to-paycheck can be stressful and unpredictable. And when your income doesn’t stretch, you don’t always have enough money to cover expenses. This can result in late payments, eviction notices and a damaged credit score.

Despite a few negative reviews, the general opinion among users is that the PayActiv app is the solution to the aforementioned predicaments. It stops a dangerous cycle, improves cash flow and puts money in your bank account in about 24 hours. Of course, you’ll only benefit from this service if your employer enrolls. Don’t hesitate to speak up if you want your employer to get on board. There’s a chance that your company doesn’t even know about this amazing system. Share what you know, and your employer may agree to offer PayActiv to the workforce.

WAIT! High overdraft fees aren’t the only way your bank is costing you money.

The national average interest rate for savings accounts is currently 0.18% APY – that means that if you have $2,500 in a savings account, you’d earn just $4.50 after one year! Move those hard-earned savings to an FDIC-insured bank paying 3.00% APY and you’d earn $71.63 more!

Don’t let your hard-earned savings sit there doing nothing. Check out the rates that you can earn at other banks: 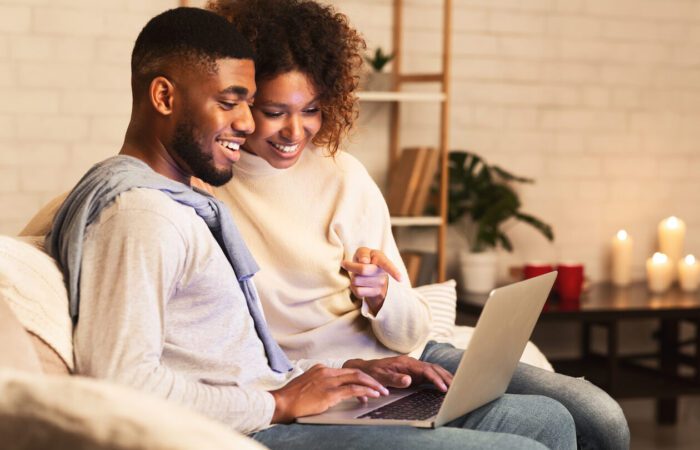 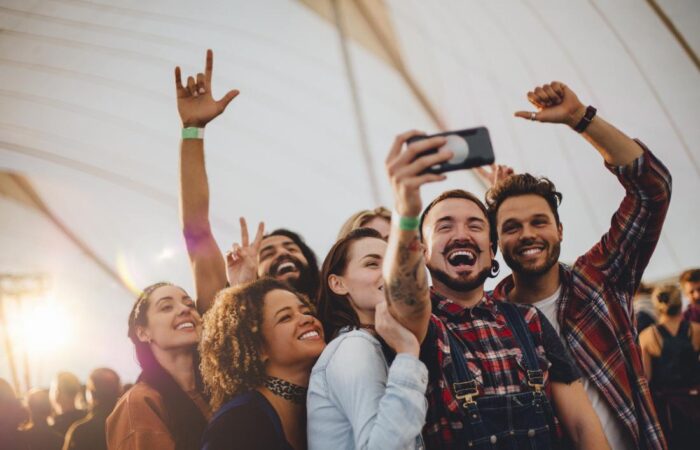